Anton B Rich has returned for his second stint as the Bassist for Traveler in Pain after a previous stint in 2003, at which time he was responsible for co-writing several tracks on the Paths of Sorrows, Roads to Pain... album and creating the demoes we used to prepare and construct the songs on the album. He is a veteran of the local scene and is one of the two people I actually give credit for discovering me back in 1987.   In his own words-                                   "I've been a working musician for quite some time. I've played and continue to play many different styles of music but my love for Rock 'n Roll and all forms of Heavy Metal will never die!!! Horns up!!! \m/
Over the years i've had the ultimate honor of sharing the stage with many awesome musicians. Been part of countless projects. Enjoyed every single one of them and have maintained lifelong friendships through them. You All Rock!!
Some of the better known projects I have been involved in or continue to be a part of include:

A lifelong fan of KISS and the New England Patriots. 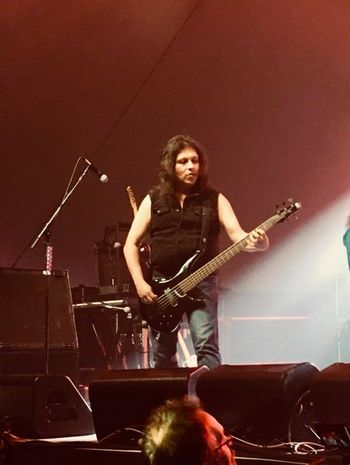 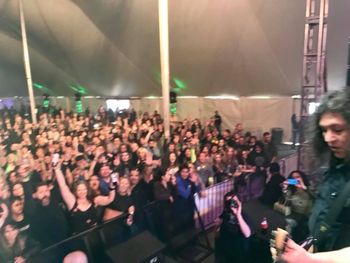 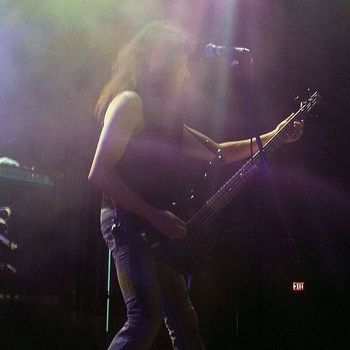 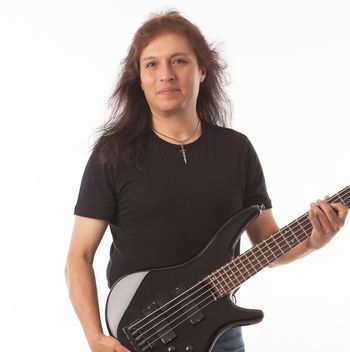